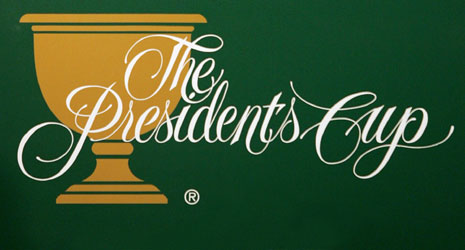 The captains will round out the teams with captains picks today. 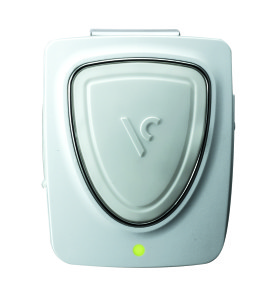 The winner of the PGA TOUR’s Deutsche Bank Championship used the N.S. PRO MODUS3 Tour 120 X flex in his irons to shoot 22-under par 262 on rounds of 67-63-66-66 to capture the second event in the FedExCup Playoffs and take over the No. 1 position in the FedExCup points race.  It was the 37-year-old Swede’s fifth top three finish in his last six PGA TOUR events.  The victory paid a winner’s check worth $1.44 million.  The champion currently leads in points on both the FedExCup and the Race for Dubai.

Meanwhile, the winner of the 54-hole Aberdeen Asset Management Ladies Scottish Open recorded her 11th career victory using the N.S. PRO 950GH Nippon Shaft in her irons.  Scotland’s 44-year-old Solheim Cup star shot an 8-under par total of 208 on rounds of 71-67-70 at Archerfield Links in East Lothian to win the title for the second time in three years.  She earned $42,000, with her husband caddying for her.

At the Japan LPGA Nitori Ladies, the 26-year-old South Korean champion utilized the N.S. PRO 950GH in her irons to help her shoot a final round 65 and win by two shots at Katsura Golf Club.  It was her 13th victory on the Japan LPGA.

“Nippon Shaft is extremely proud to have played a role in the incredible accomplishments of these great players, who utilize our products to help them play their best,” said Hiro Fukuda, head of sales and marketing for the Japan-based company.  “We send all of them a heartfelt congratulations.”

In 2012, Nippon Shaft recorded more than 50 victories on professional golf tours worldwide, as the best players in the world increasingly chose to install in their irons steel shafts manufactured in Japan to unparalleled quality standards.