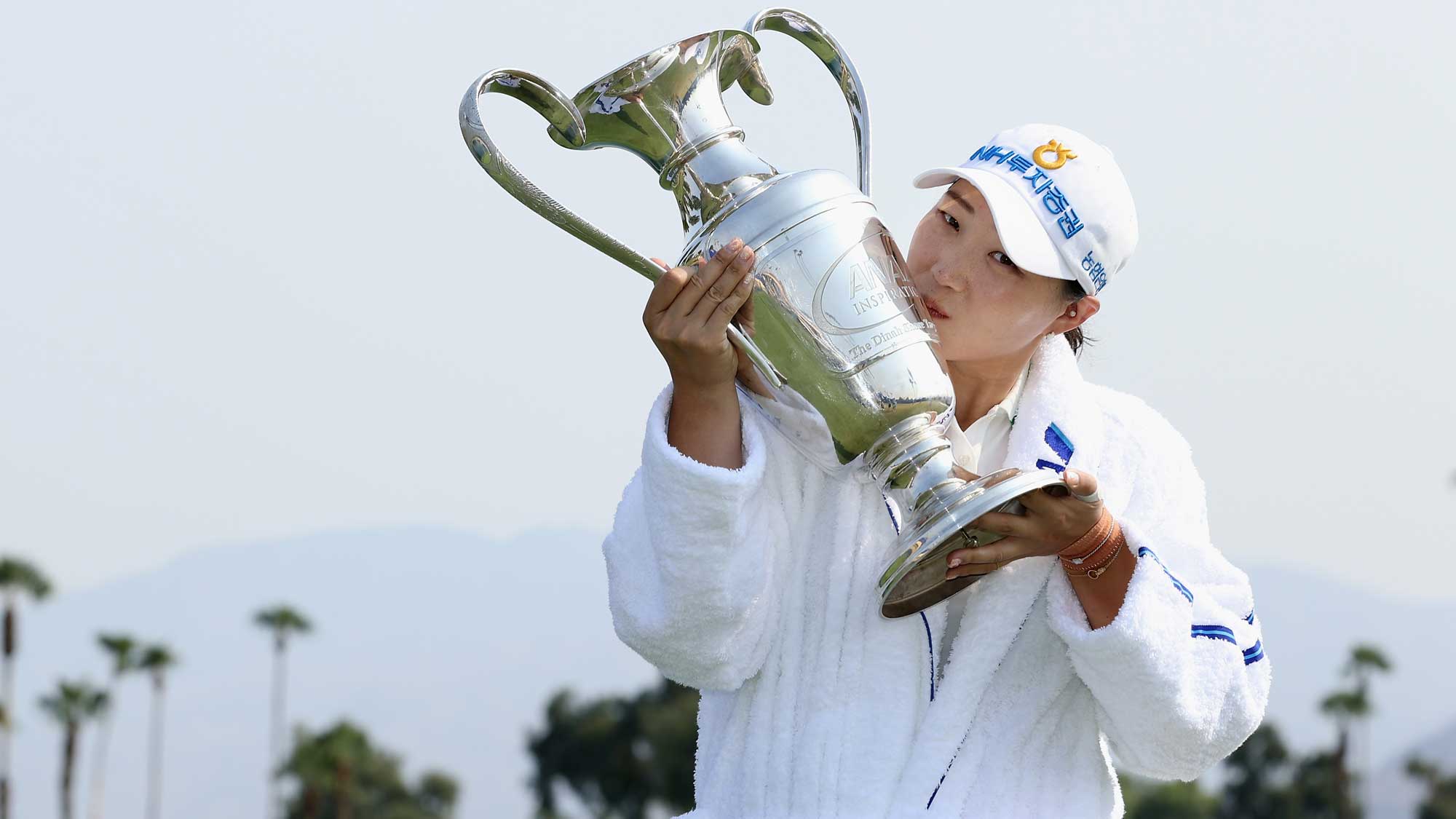 Nippon Wins on the LPGA and PGA Champions Tours

The 29-year-old Korean won the LPGA’s ANA Inspiration when she birdied the first hole of a sudden death playoff at Mission Hills Country Club in Rancho Mirage, California, defeating two other contenders. It was her first major championship victory and fourth since she came on Tour in 2014. Using Nippon Shaft’s N.S. PRO 950GH steel shafts in her irons and wedges, she shot 15-under par 273 in regulation play with rounds of 70-65-71-67. She hit 70.14 percent of her greens in regulation and chipped in three times in the final round, good for a paycheck of $465,000.

At the Sanford International in Sioux Falls, S.D., the 56-year-old Spaniard used the N.S.PRO MODUS³ Tour 105 steel shafts in his irons and wedges to shoot 14-under par with rounds of 65-66-65—196 at Minehaha Country Club. It was the second victory this season and 10th overall for the colorful golfer, who celebrated with a bottle of wine and a cigar. The tournament was the first to have fans onsite in this “pandemic” year.

Meanwhile, two players on the Japan LPGA recently won tournaments using Nippon Shaft’s MODUS series of products, thereby increasing to 20 the number of MODUS victories on major tours this year and to 222 since the product debuted in 2010.

Nippon Shaft products are available globally either as stock or custom shafts in many of the world’s top iron brands.  Details of these can be found at www.nipponshaft.com

LOS ANGELES, CA  – Team Rubicon, a veteran-led disaster relief organization, announced today a “Two-Million Dollar Challenge” for its Hurricane Laura relief effort. The challenge was issued by PXG founder and CEO Bob Parsons, a U.S. Marine Corps Vietnam War Veteran. Through PXG, a company dedicated to developing high-performance golf equipment and apparel, and in conjunction with The Bob & Renee Parsons Foundation, Parsons has committed to matching donations dollar-for-dollar, up to $2 million to support this effort.

Within hours of Hurricane Laura making landfall, Team Rubicon had volunteers, also known as Greyshirts, on the ground working to clear roadways to help first responders. In the hours and days following, Team Rubicon deployed 72 more Greyshirts to Louisiana and Texas, with additional volunteers planning to arrive in waves of 100 each week. The volunteers are coordinating with local and state emergency response officials to assist Lake Charles and Calcasieu Parish, LA, as well as Orange County, TX, in recovering from the storm with the potential to push out to other affected areas in Louisiana. All efforts are being conducted within the parameters of COVID-19 protocols established months ago in anticipation of responding to a hurricane in a pandemic environment.

Proceeds from the “Two-Million Dollar Challenge” will allow Team Rubicon to continue serving the hundreds of thousands of Louisiana residents who are still without water, power, or access to their homes, which is likely to last up to five more weeks. While the media has mostly left, Team Rubicon is just getting started and will continue to support those impacted for weeks and months to come. Soon, hundreds of Team Rubicon Greyshirts will be clearing out flooded homes, tarping roofs, and boarding up windows to prevent further damage.

This isn’t the first time that PXG has supported Team Rubicon. Following Hurricane Harvey in 2017, PXG’s commitment of one million dollars helped fuel Team Rubicon’s immediate response. The donation also helped kick-off a pilot “Rebuild” program committed to rebuilding 100 homes in the Houston area. To date, the program has welcomed 104 families back into their homes and continues with three homes currently in progress. Similarly, PXG’s million-dollar donation for Hurricane Irma relief funded a majority of the response. It enabled Team Rubicon to rebuild 40 homes in Florida that were damaged or destroyed by the storm.

Much like Hurricane Irma, at $50 billion, making it the fifth costliest hurricane to hit the U.S., this month’s Hurricane Laura has received little media attention and national support, which is why PXG, with support from The Bob & Renee Parsons Foundation, is again stepping up.

Team Rubicon is powered by a 130,000-strong, highly-skilled veteran-led volunteer force that rapidly mobilizes to help communities prepare for, respond to, and recover from disasters and humanitarian crises. By focusing on underserved or economically challenged communities, Team Rubicon seeks to make the largest impact by providing emergency relief free of charge.

Quick to leverage the match to help make a meaningful difference, Mercury One made the first significant contribution to kick off the challenge. Target quickly followed suit with an additional commitment. 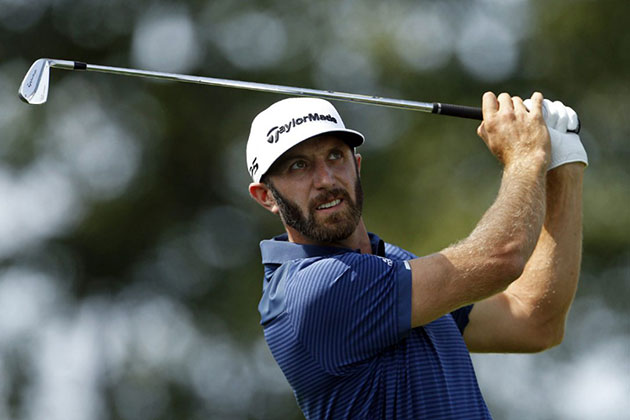 After a week off, Dustin Johnson is atop the US Open board. His average US Open odds for Winged Foot remain +900 with the tournament coming up this week.  After winning the FedEx Cup with stunning form throughout the playoffs, he’s many experts’ top pick to take home this week’s major championship.  Other popular choices include Rory McIlroy, recent winner Jon Rahm, and Player of the Year Justin Thomas. Bettors could spread $100 over Justin Thomas (+1400) and Collin Morikawa (+1600), who are first and second on tour in Strokes Gained: Approach, at basically the same price as a straight $100 bet on Johnson.