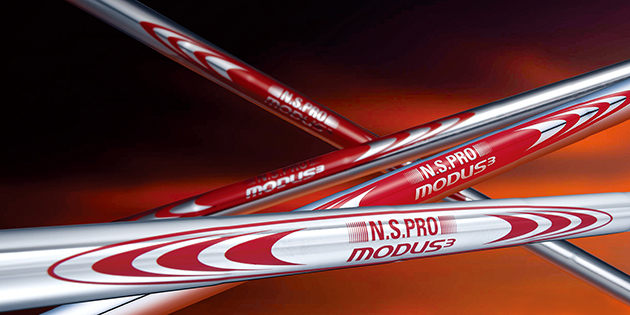 The 40-year-old Spaniard won the Sanderson Farms Championship in Jackson, Mississippi using Nippon Shaft’s N.S.PRO MODUS³ Tour 130 X flex steel shafts in his irons and wedges. He finished at 19-under par 269 with rounds of 68-68-66-67 at the Country Club of Jackson. It was his 11th PGA Tour victory and his first since he won the 2017 Masters. He earned $1.188 million.

The weekend’s victories bring to 224 the total number of global tour victories for the Modus series of steel shafts since they were introduced in 2010. 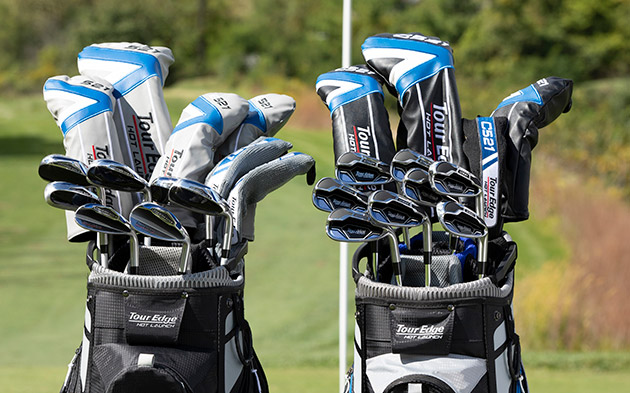 Hot Launch E521 is all about ease of use. These all new shapes bring extreme M.O.I. to higher-lofted, shallow-faced, offset metalwoods, something not seen before in the industry.

The Hot Launch C521 models feature minimal offset designs in the metalwoods and forgiving, extreme distance irons for medium+ swing speeds to attain maximum ball speed and increased forgiveness. These Competition Spec models were designed to suit the eye at address and to provide enhanced acoustic properties that provide ultra-premium sound and feel.

Hot Launch C Series is for the player who is seeking classic shapes with optimal launch and spin rates, while still enjoying the benefits of extreme ease of use and high Moment of Inertia properties that will tighten dispersion and increase overall accuracy.

Tour Edge plans to have over 850 custom fitting centers across the country that will feature the mobile Hot Launch 521 custom fitting bag and participating in the 48-hour delivery on custom fit orders.

Custom fitting orders will arrive to any destination in the continental USA 48-hours after the order is received by Tour Edge on a business day by 2:30 Central Time. 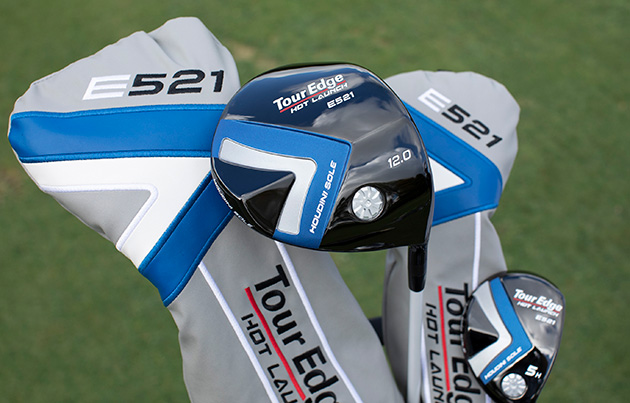 High Moment of Inertia – The Hot Launch E521 Driver is designed with a super-shallow-face in an extreme MOI boosting shape. This increased MOI will increase ball speed on miss-hits and will keep shots straighter, while the back and low CG positioning creates high-flying, powerful tee shots. The MOI of the E Series Driver is 6% greater than the previous HL4 Driver.

Houdini Sole Technology – Much of this MOI boost is attributed to the new revolutionary Houdini Sole design seen only in the E Series. The Houdini Sole is an emerging sole design innovation from the Tour Edge R&D team that pushes weight back as much as possible in a driver design.

This all new shape and design created more area to put extra mass, allowing the Tour Edge engineers to precisely position weight in the head for an ultra-low and deep CG, optimizing launch conditions and greatly improving forgiveness off the face.

Premium Mitsubishi Fubuki Shaft – The Hot Launch E521 Driver comes stock with a super-light FUBUKI metalwood shaft by Mitsubishi Chemical that ranges from 45 grams to 55 grams depending on the flex.

High Moment of Inertia/Rear Sole Weighting – This new design featuring a back weight to the extreme rear of the driver makes for an extremely high MOI rating surpassing 5000 grams per cubic centimeter squared.

MOI is a measure of a body’s resistance to angular acceleration or twisting at impact, meaning that the C Series Driver is an extremely stable and powerful driver. This increased MOI will increase ball speed on miss hits and will keep shots straighter. This further back rear sole weight placement delivers an 8% increase in MOI over the previous HL4 Driver, a 20% gain in stability over the past two Hot Launch iterations.

Acoustic Engineering – Vastly upgraded acoustic engineering is achieved though Acoustic Ribbing Channels on the inside of the fairway metal that provides an optimized sound and feel.

Premium Aldila Rogue Shaft – The mid-high launch, mid-spin Aldila Rogue shaft was chosen for the Hot Launch C Series after extensive testing with Tour Edge’s one-of-a-kind swing robot T.E.D. (Tour Edge Development). Aldila Rogue shafts are high-end performers that have won numerous times on the professional tours.  They are known for an even release for players that like a smooth, active feel by using advanced, high-modulus graphitic carbon fibers. 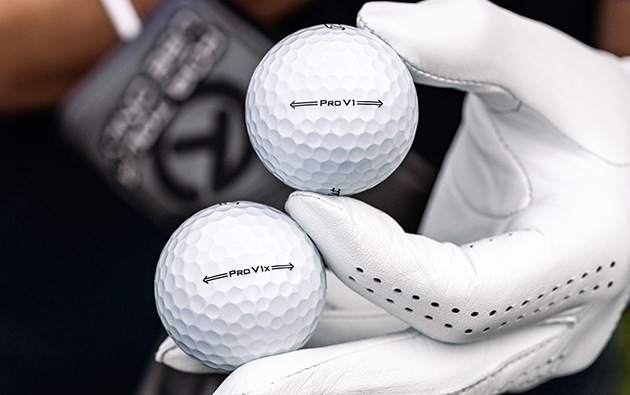 Fairhaven, MA – This week at the PGA Tour’s Shriners Hospitals for Children Open, Titleist takes another step forward in its relentless pursuit of superior golf ball technology and performance.

Following a rigorous two-year development process, next generation Titleist Pro V1 and Pro V1x golf balls are now available to PGA Tour players to use in competition, with the first opportunity coming Thursday in Las Vegas.

The final Pro V1 and Pro V1x prototypes, manufactured at Titleist Ball Plant 3 in New Bedford, Mass., will be delivered to player’s lockers today at TPC Summerlin. Titleist Golf Ball R&D representatives are on site to work with players as they test the new products and determine the model that best fits their game.

This is just the beginning of Titleist’s seeding and validation process that will continue over the coming weeks and months. Gathering feedback from the game’s best players through every stage of the R&D process, and then earning their validation under the pressure of competition are critical elements in the development of all high-performance Titleist golf equipment.

TPC Summerlin is also where Titleist’s original Pro V1 prototypes were first introduced to PGA Tour players in October of 2000, at what was then the Invensys Classic. Eventual winner Billy Andrade was one of 47 players who immediately put the ball in play that week, marking a groundbreaking shift in equipment usage at a single event that has yet to be surpassed.

Today, Titleist’s flagship models are trusted by more than 74 percent of all players on the PGA Tour and across the major worldwide tours. The percentages are even higher at the game’s biggest amateur, college and junior events.

While the Pro V1 and Pro V1x names remain the same, the performance of the game’s best-selling golf balls has advanced with each new generation through breakthrough product technologies and process innovations. Titleist’s R&D and Operations teams come to work every day with a singular goal: To make the best performing, most consistent and highest quality golf balls in the game even better.