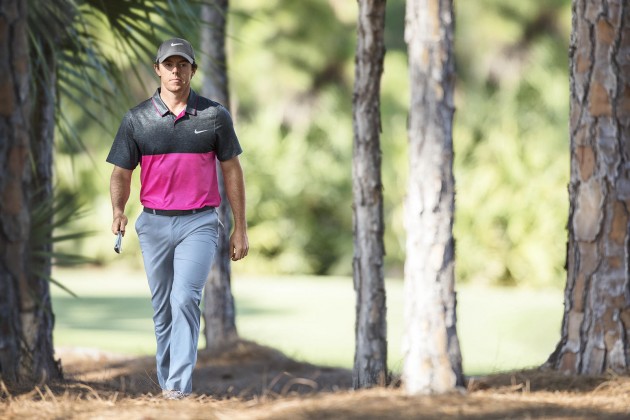 Ten Nike Golf athletes — comprising the tournament’s defending champion Rory McIlroy and Tiger Woods, who will be shooting for his fifth PGA Championship — will debut apparel from the fall 2015 collection as they compete for the Wanamaker Trophy at the final major championship of the season. Additional Nike athletes due to compete against the backdrop of Lake Michigan include: Paul Casey, Kevin Chappell, Ross Fisher, Tommy Fleetwood, Russell Henley, Francesco Molinari, Charl Schwartzel and Nick Watney. 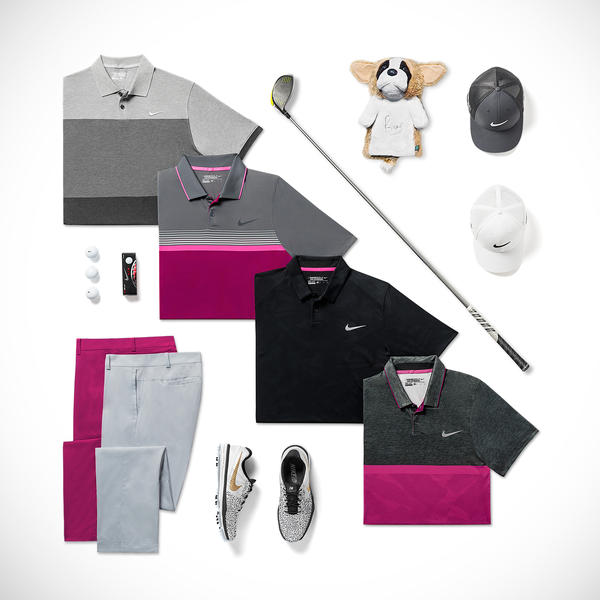 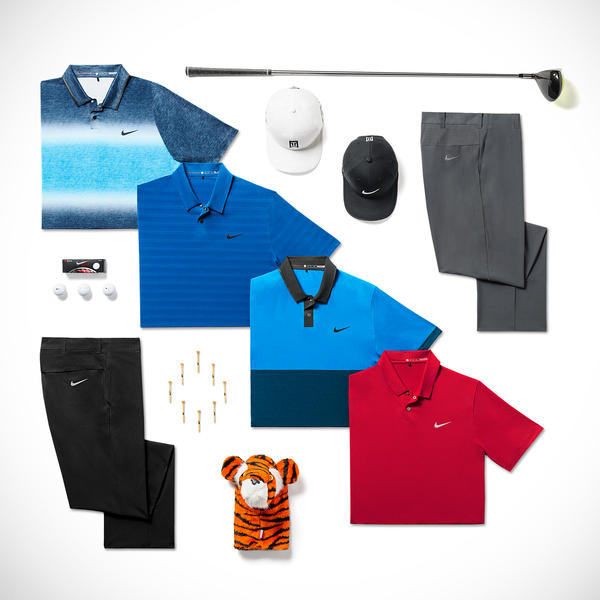 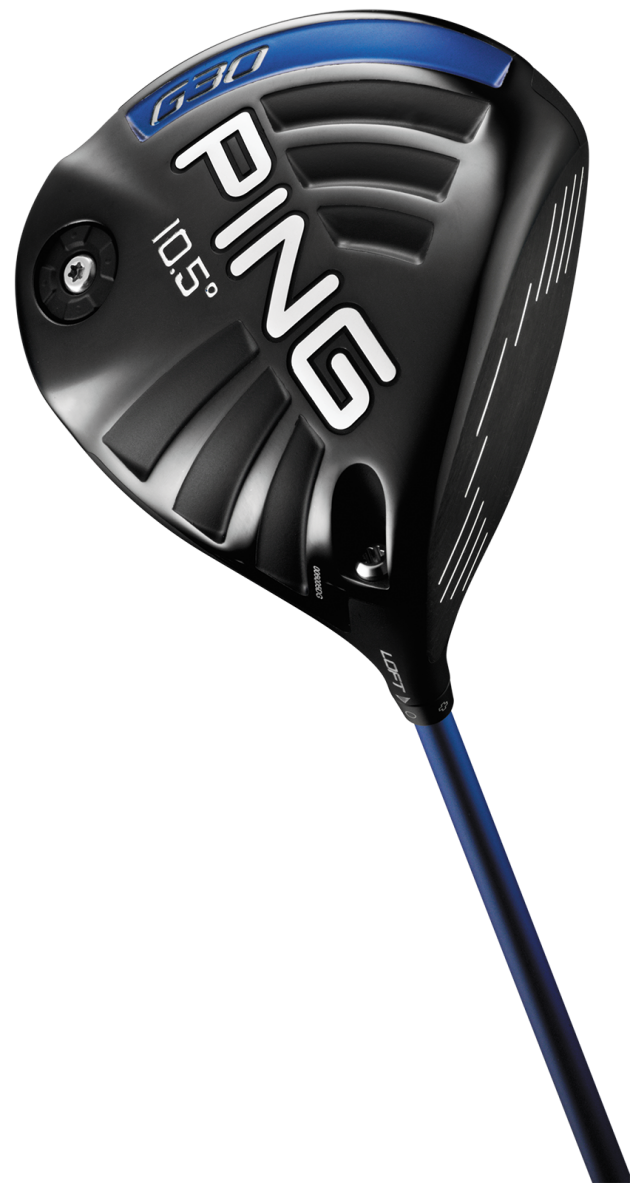 PHOENIX: (August 6, 2015) – The PING G30 driver continued its streak as the #1-selling driver model in golf, increasing its market shares in units and dollars in June while marking the 5th consecutive month that more G30 units were sold than any other model, according to Golf Datatech LLC, which tracks golf equipment sell-thru data for the United States.

In June, the G30 driver’s leading market shares were 14.32% (units) and 18.80% (dollars). Both market share numbers are the highest for any month since the driver’s introduction more than a year ago. For June, 62% more G30 driver units were sold than the next closest driver model. It also maintained its position as the top-selling model of 2015, selling 44% more units than its closest competitor from January through June.

“The G30 driver has now been in the marketplace for a full year and it continues to be the number one choice in golf shops,” said John Solheim, PING Chairman & CEO. “That success is very satisfying, knowing so many golfers are benefiting from the technology of the G30. It’s a tribute to our engineering team and to the thousands of club fitters around the country who take the time to properly fit their customers for the correct driver. Their ability to match the head technology with the proper shaft is allowing golfers of all skill levels to see significant distance gains while finding more fairways than ever.”

The G30 driver is offered in three options to custom-fit golfers. The standard G30 comes in 9° and 10.5° lofts. The G30 SF Tec, which helps produce a right-to-left shot bend (for right-handed golfers), is available in 10° and 12° lofts. The G30 LS Tec is engineered to provide low, stable spin for added control and is offered in lofts of 9° and 10.5°. All three options are adjustable +-1° and feature Turbulator Technology, a T9S titanium face and a low/back center of gravity. 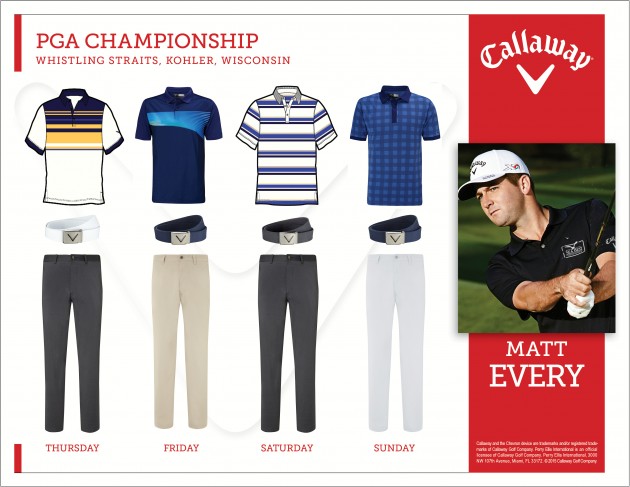 Matt Every enters The PGA Championship with an OWGR at 66 and standing 64th in FedExCup points.

Matt Every will be wearing Callaway® Featherweight Tech pants ($75) every day of the PGA Championship accompanied by a beautiful array of blue for the week. 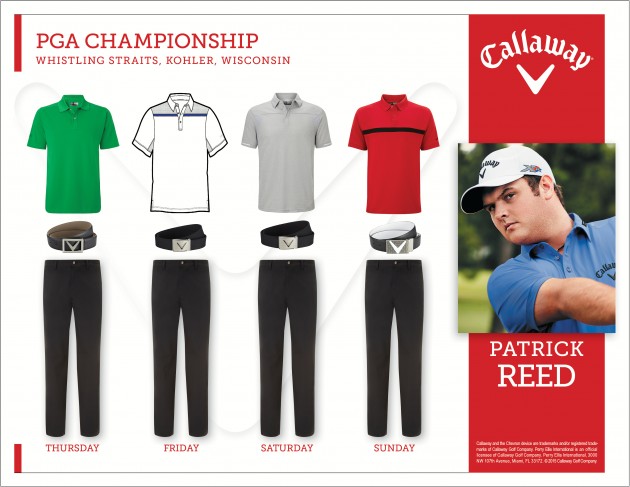 Patrick Reed  enters The PGA Championship with an OWGR at 18 and standing 9th in FedExCup points.

Patrick Reed will be wearing Callaway Featherweight Tech pants ($75) every day of the PGA Championship with a fashionable mix of color on top.