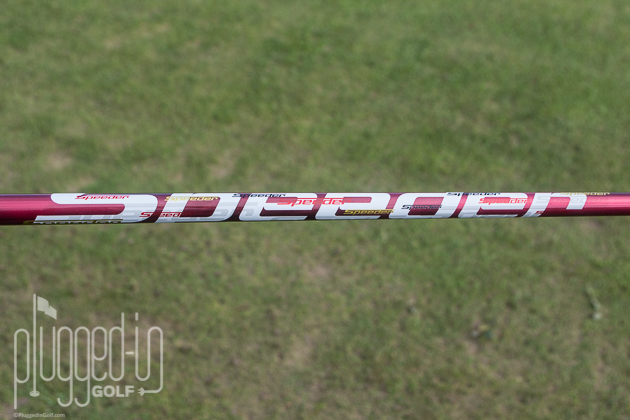 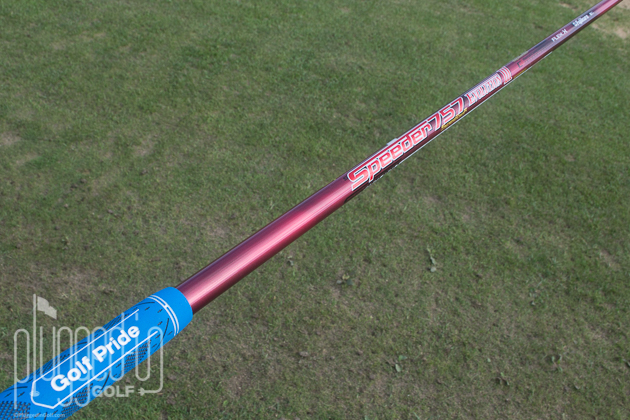 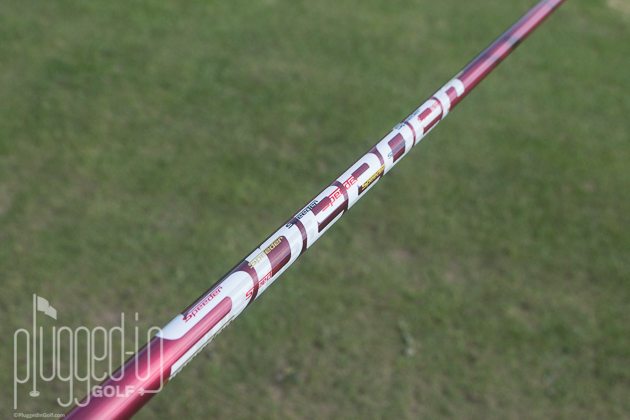 While all three have commonalities in terms of feel, each has their own flavor.  The original feels the softest, the Evolution II clearly has a firmer tip, and the Evolution 3 is in the middle.  There’s a lot of “action” in this shaft, but it’s miles from loose. 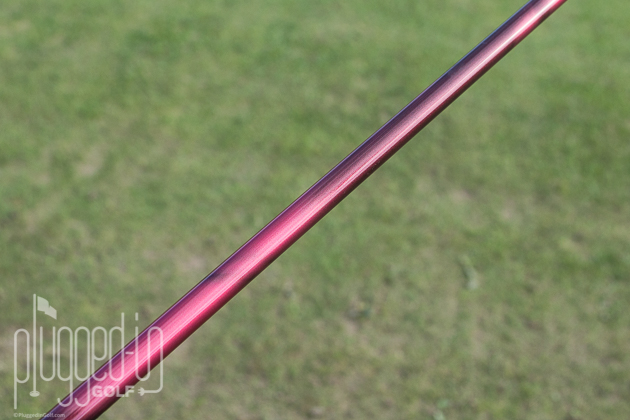 The graphics are consistent with the past two Speeder Evolution models – busy near the grip, but all business near the club head. 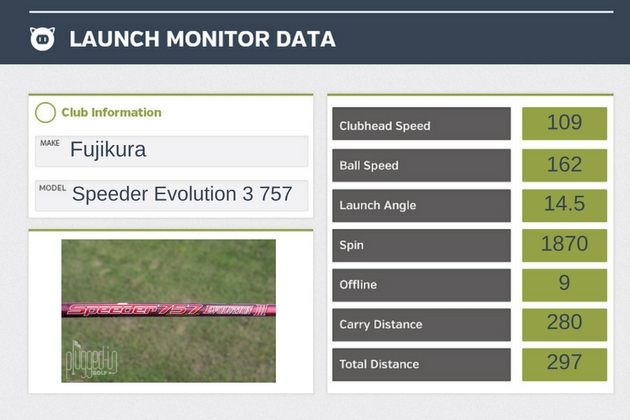 Often when I test equipment, I have a notion of what the club or shaft will do before I swing it based on what I’ve read or from past experience.  Having received the Speeder Evolution 3 757 before it was officially announced, I went into my first session blind, save for the knowledge that the last two versions performed very well for me.  After just a few swings, I was sending an email to Fujikura stating, “Whatever you changed for this latest model, you killed it!”

As you can see in the numbers, the Speeder Evolution 3 757 produced the highest ball speed I’ve recorded along with a high launch and moderate spin.  The result was some of the longest drives I’ve ever hit.

The mid-launch profile proved to be a “just right” fit for me in terms of accuracy, too.  I didn’t feel that I had to work hard to keep the ball off the right or the left – I got good results from swinging naturally.

I will have the opportunity to test each of the Speeder Evolution shafts head-to-head in the coming weeks, and I’ll have more comparative data and thoughts then. 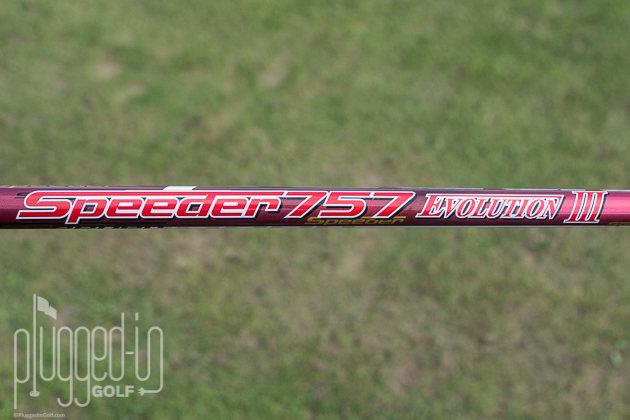 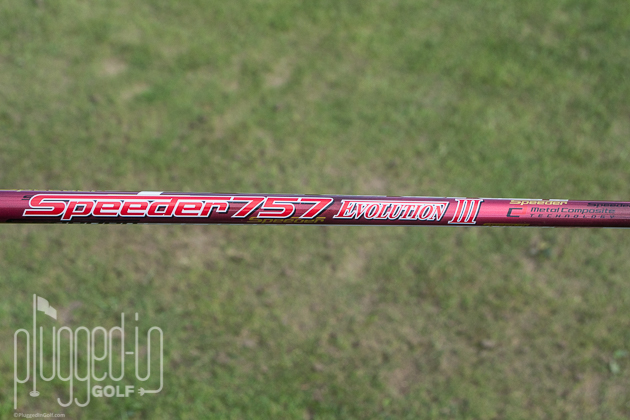 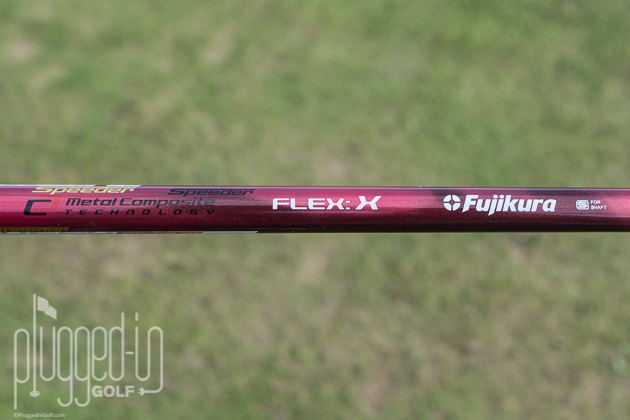