Angle of Attack is a main component of Spin Loft and, thus, spin. One of the major discoveries in golf science is that having a shallow (or positive, with the driver) AoA is a key to hitting the ball further. 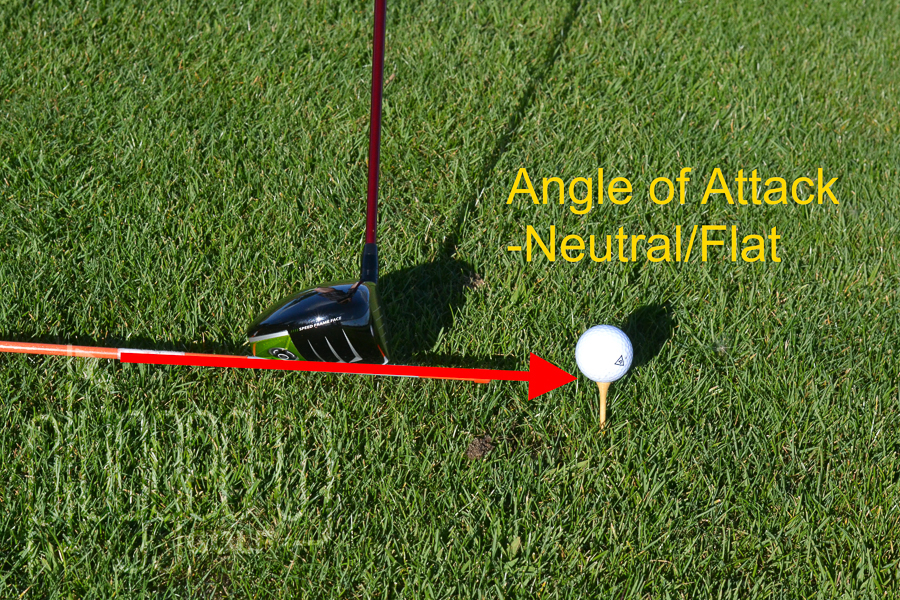 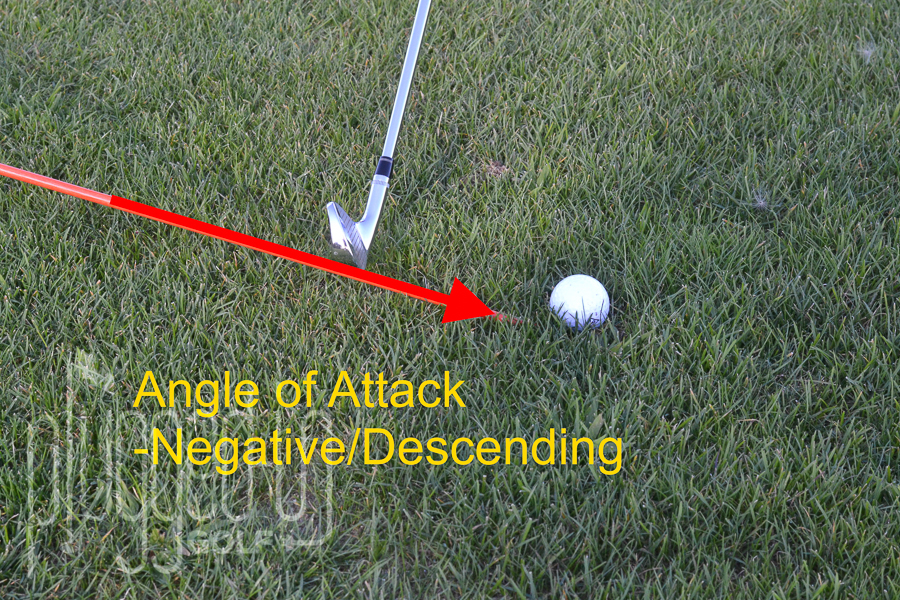