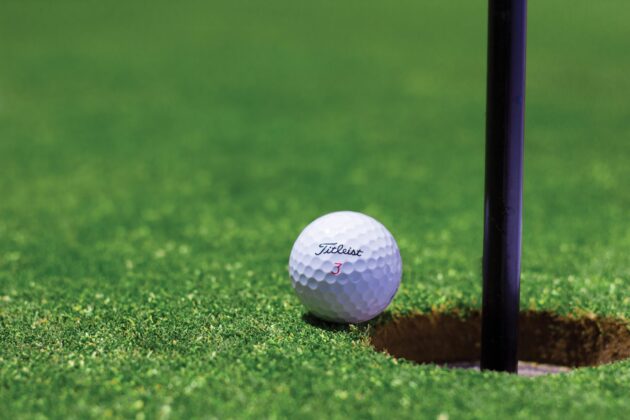 Which Are The Best Golfing Nations Around The World

Golf has its roots in 15th-century Scotland, where a rudimentary version of the game was so popular it ended up distracting from the defensive effort against the “Auld Enemy”. King James II summarily banned it before being reinstated a few decades after. Golf spread across Europe as a royal sport in the 1600s, cementing itself as a popular sporting past-time.

Nowadays, golf is a favourite hobby for millions worldwide. Iconic competitions like the Ryder Cup, the Open Championship, and the Masters are some of the most prestigious of any sport. Top-level professional golfers come from all corners of the globe, but the following are the best golfing nations.

Northern Ireland has a rich history of golfers and beautiful links courses. Locations like Royal County Down and Royal Portrush are perfect for all kinds of players, offering a deep history alongside perfectly formed greens and fairways. Northern Ireland has several world-leading courses, so golfers are spoilt for choice.

It’s no wonder that golfing legends such as Rory McIlroy hail from the country. He has 23 PGA Tour trophies to his name and 14 European Tour triumphs, marking himself as one of the best 21st-century players. Other successful Northern Irish golfers include Graeme McDowell and Darren Clarke.

Golf was born in Scotland, so the number of Scottish champions and iconic courses is unsurprising. St Andrews is arguably the world’s most famous golfing location, regularly hosting the Open Championship. The sport has been played here since the 1400s, cementing its importance in the golfing world.

Scotland has also produced several world-class golfers over the years. Colin Montgomerie is the most famous, winning a record eight European Tour Order of Merit trophies and captaining Europe in their 2010 Ryder Cup triumph. A true legend of the sport.

Australia isn’t most people’s first thought when considering the best golfing nations, but don’t sleep on those Aussies. The courses Down Under showcase supreme natural beauty, while players like Greg Norman are some of the greatest to swing a club.

Norman has a remarkable 90 professional wins, including the 1986 and 1993 Open Championships. He also spent 331 weeks at No. 1, a statistic beaten only by Tiger Woods.

England is another country with a rich tradition of producing premier golfers. World-famous players like Justin Rose, Lee Westwood, and Ian Poulter have won over 100 PGA titles between them.

English golf courses are also very well respected. The country is known for its temperate climate and green landscapes, which go hand in hand. But it’s also very well known for it’s love for football and cricket, the rise in popularity of online casino sites like platincasino.co.uk and also online e-commerce sites like Amazon or Etsy. One more thing this beautiful country is very well known for is it’s Sunday roasts, which many enjoy after a golfing morning on a Sunday.

Golf is extraordinarily popular in Sweden, with the highest European participation rate, other than in the British Isles. There are almost half a million golf club members in the Scandinavian country, resulting in several global superstars.

Annika Sorenstam is the pick of the bunch, widely regarded as the best female golfer in history. Henrik Stenson is another iconic Swedish golfer.

Golf is a truly global sport nowadays, as evidenced by the number of champions and competitive sporting nations. Throughout this article, you’ve learned about the best countries to play golf, exploring iconic courses and legendary players.