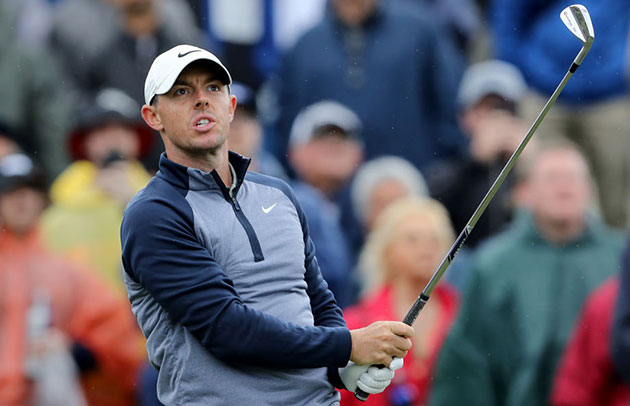 What Has Caused the Decline in Rory McIlroy?

There’s been a player touched by the gods in any sport. In basketball, there have been a few including Michael Jordan. In football, it’s Pele, Maradona, Messi, and Ronaldo. In golf, Tiger Woods seemed like the chosen one until Rory McIlroy arrived. The Northern Irish golfer tore through the ATP tour in his 20s, becoming one of only 4 players to win 4 majors until the age of 25. His fantastic career continued after, yet somehow fell off the rails in the past few years.

If you look at the Casumo sports betting odds, you won’t find McIlroy’s name among the top golf major favourites currently, which is a far cry from his dominance over the past decade. While he’s had a few good wins this year, McIlroy has fallen off the top 10 and is a shadow of the player he used to be. He’s over 5 years removed from his last major win, so everyone is rightfully asking the question has McIlroy forever lost his magic?

On Top of the World from a Young Age

Born in 1989, Rory McIlroy has had a pretty successful career as an amateur. In 2005 at the age of 16, he become the youngest ever golfer to win both the Irish Close Championship and the West of Ireland Championship. His success at a young age continued internationally especially after he decided to forgo golf scholarship from the East Tennessee State University. Playing in Europe, McIlroy broke record after record as amateur, eventually turning pro in 2007.

His great form continued from the first year. He earned over $277,000 and finished 95th on the Order of Merit list. A year later, Tiger Woods invited McIlroy in the Target World Challenge, although he declined the invitation and opted for the European Open the same week. He finished the 2008 season with 6 top-10 finishes, and it was clear a new golf star was born.

In the years that followed, McIlroy won numerous tournaments including 4 majors. The last one came in 2015 when he won the Masters Tournament, and since then, the Northern Irish golfer went quiet. He has yet to repeat his successes from the past and fallen out of the top 10 on the PGA Ranking list. He once held the top position for 106 weeks in total, but now he’s just a shadow of himself.

Where Did It Go Wrong?

So, where did it all go wrong for Rory McIlroy? Experts believe that the blazing hot start to his career is to blame. He won it all as a young golfer and enjoyed life a bit too much later. He’s currently 16th on the PGA Tour scoring rank, down from 4th in 2019. He’s fallen off the wagon on the Order of Merit list too (20th), and doesn’t look half the player he’s been.

McIlroy admits that he can and must improve. However, the golf world seems to be forgetting one fact. He’s still only 32 and has a whole career ahead of him. If McIlroy finds the spark once again, he’ll light the PGA Tour ablaze.