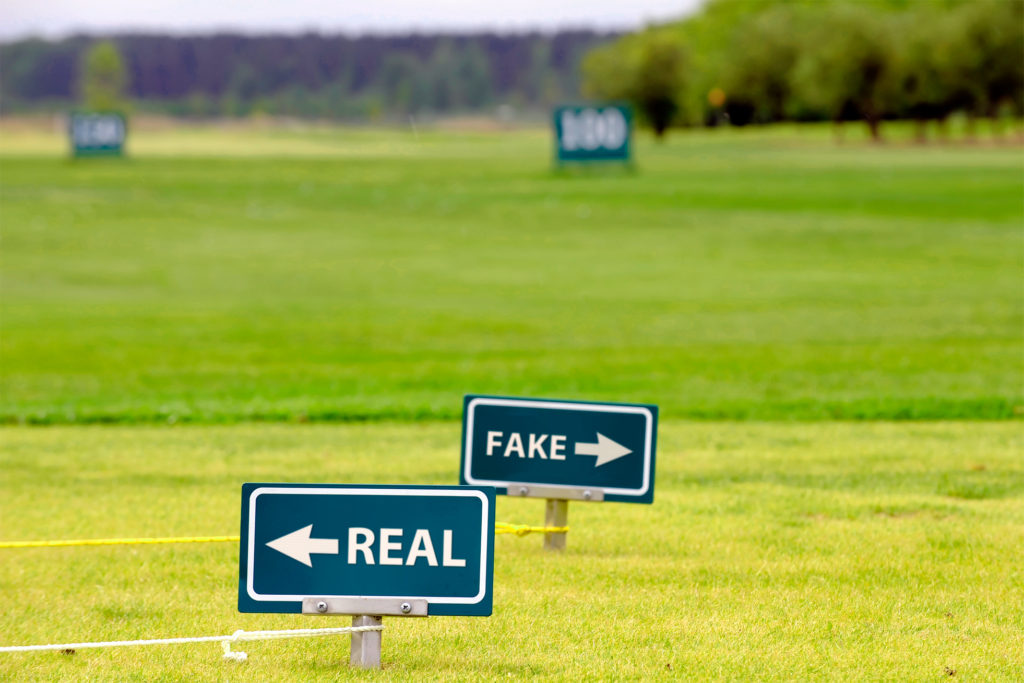 Welcome to the Revolution: Fake News is About to be Destroyed by Real News

Make no mistake about it, folks, in golf we are on the verge of a revolution with deep and far reaching consequences.  Outside of golf, the line between real and fake is becoming blurrier by the day.  In the world of golfer, however, real and accurate information is beginning to appear.  Take my word, the revolution has begun, and it is going to lower handicaps, make the game more fun, and do I say say…grow the game.

From my front-row seat, I can tell you the revolution is being largely driven by technology.  Specifically, technology that distills data into accurate and useable measurements.  Currently, most of the information in golf comes from experts who are supported by anecdotal evidence.  The conversation about how to play golf is dominated by people who have won golf tournaments, coached people to win golf tournaments, or are good on camera.  We have no consumer protection agency testing the quality of the information.  The people providing the information are doing their best, however, until now, they haven’t had the tools to test their theories and sort the real from the fake. 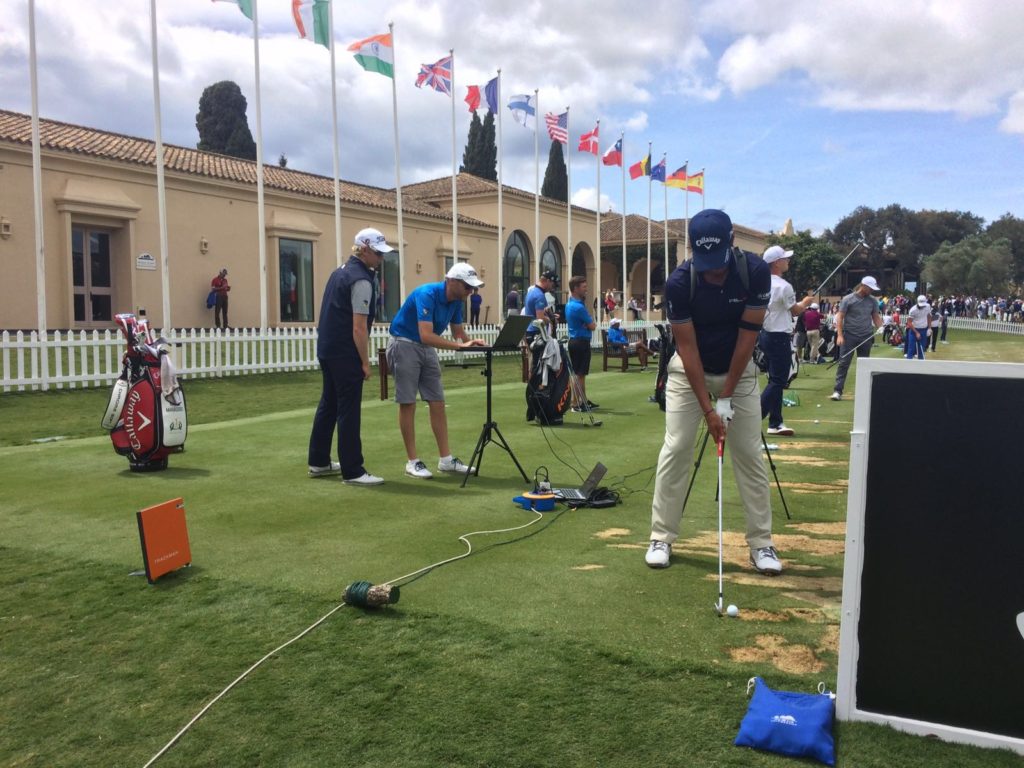 Now they do.  Enter technology companies like Trackman, Flightscope, Foresight Sports, K-MOTION, Golf Biodynamics, Swing Catalyst, and Boditrak who are leading the way.  Why should you care?  Because these companies provide the measurement technologies that we in the golf industry can now use to test theories.  For the first time ever, we can distinguish between real and fake in golf.

What do these companies do and why does it matter?  Trackman, Flightscope, Foresight Sports measure the ball and the club.  K-MOTION and Golf Biodynamics measure the body.  Swing Catalyst and Boditrack measure ground forces.  Put them together and you get a complete picture of what happens when you hit a golf ball.  The cost of a complete set of these technologies is between $20,00 and $60,000, which is a ton of money to a guy like me, but nothing compared with the costs of a simulator.  While simulators are enjoyable, they are neither a measurement tool nor an improvement device.  Also, not all tech is created the same.  Beware of cheaper gear as it is not accurate enough to provide valuable information.

The revolution has begun, as early waves of coaches, teachers, academics and some home users have already caught on.  It’s not limited to golf either, entities like Major League Baseball have begun working with some of these companies, which is only going to accelerate everything.

So, in this first wave, people are going to start publishing proof rather than just opinions.  A lot of junk is about to get discredited; the fake will fall to the wayside and the real will rise.  In the second wave, we will demand the truth from everyone; just because a guy or gal tells you something, you aren’t going to believe it as fact.  You are going to want proof.  In the third wave, this gear will get cheap enough that we will all buy it and test it for ourselves.

Welcome to the other real versus fake news revolution, the one with a happy ending, the one in golf.

Brendan Ryan, a former college golfer and coach, is the owner of Golf Placement Services (started in 2009), a boutique business that provides specialized golf services in the areas of college placement and junior golf development.