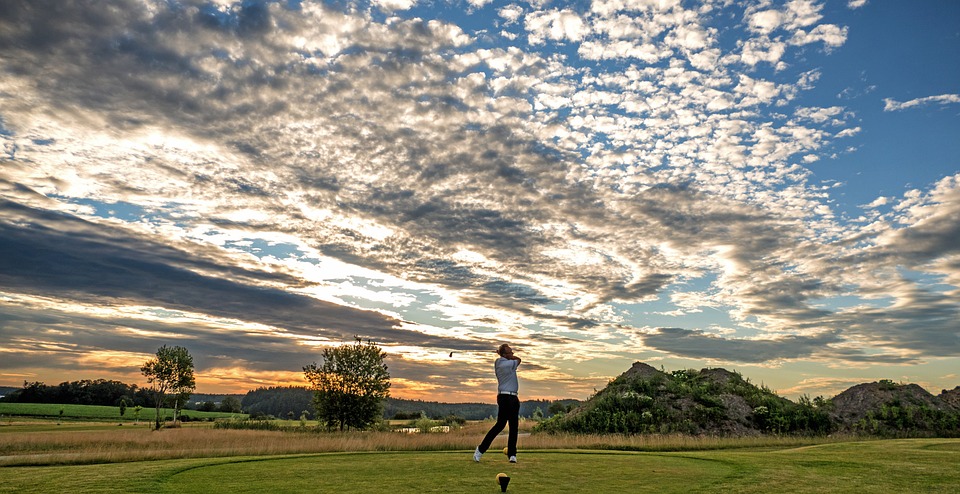 The golfing world is always changing thanks to the many different tournaments that are played throughout the year in many different countries. That means that the top-rated golf rankings can change quite often, depending on how often a player plays.

In this article, we’ll look at the top 5 golf players in the world right now, according to the PGA official world golf rankings. Whether you’re a keen player yourself or someone who prefers to follow the latest golf odds so you can place a bet online, knowing who’s on top is so valuable.

Having been a professional for over 15 years now, Rory McIlroy is the undisputed top golfer in the world and has been for quite some time. Despite it seeming like he’s still a relative youngster in the golfing world, it might surprise you to learn that McIlroy is 33 years old and has earned more than $68m throughout the duration of his professional golfing career.

2022 has been a mixed bag for McIlroy as he’s dropped somewhat in terms of form, despite still being the best in the world. That can come with the huge success he’s had, though, and the high standards that we’ve come to expect from him. Despite this decline in recent form, he still ranks top for driving distance and in the top 3 for holes per eagle, scoring average, and earnings. 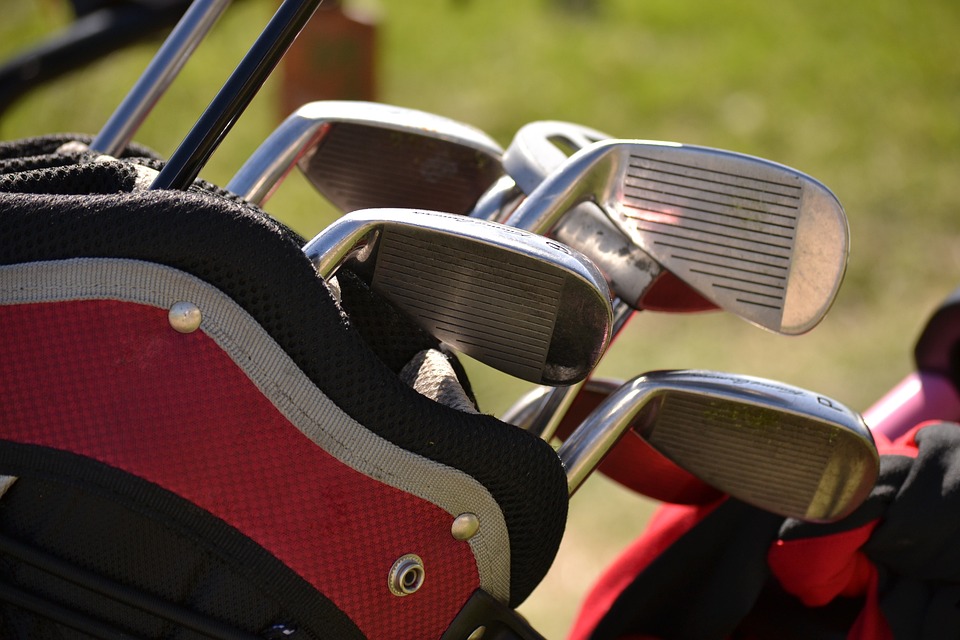 A relative youngster in golfing terms, Scottie Scheffler is 26 years old and is currently the second-highest-rated golf player in the world right now, according to the PGA. What’s more astonishing is that he didn’t turn professional until 2008, highlighting his remarkable rise up the rankings to cement himself as one of the very best anywhere on the planet. He’s only going to get better too!

This year hasn’t been the best for Sheffler, however, as he’s often found outside of the 20 in most of the key performance metrics, showing that there’s plenty of development that’ll be needed if he wants to get to the very top and stay there. The shining light that we can see is that his scoring average is still relatively okay, giving him an overall rank of 12th out of all PGA members.

Cameron Smith is a 29-year-old professional golfer from Australia. He currently ranks third in the official PGA rankings and has won 6 PGA Tour events. Smith has also represented Australia in the World Cup of Golf and the Presidents Cup, always looking for a way to make his country proud at the very highest level. If you want to be entertained, Cameron Smith can certainly do that.

2022 has been quite a good year for the Australian, ranking first in the world for birdie average and second for scoring average, earning him a colossal $10m. There are a few aspects of his game that he’ll need to tighten up if he wants to push any higher, such as driving accuracy and holes per eagle, but overall it’s been a great year for Smith, and he’s got a great platform to build on. 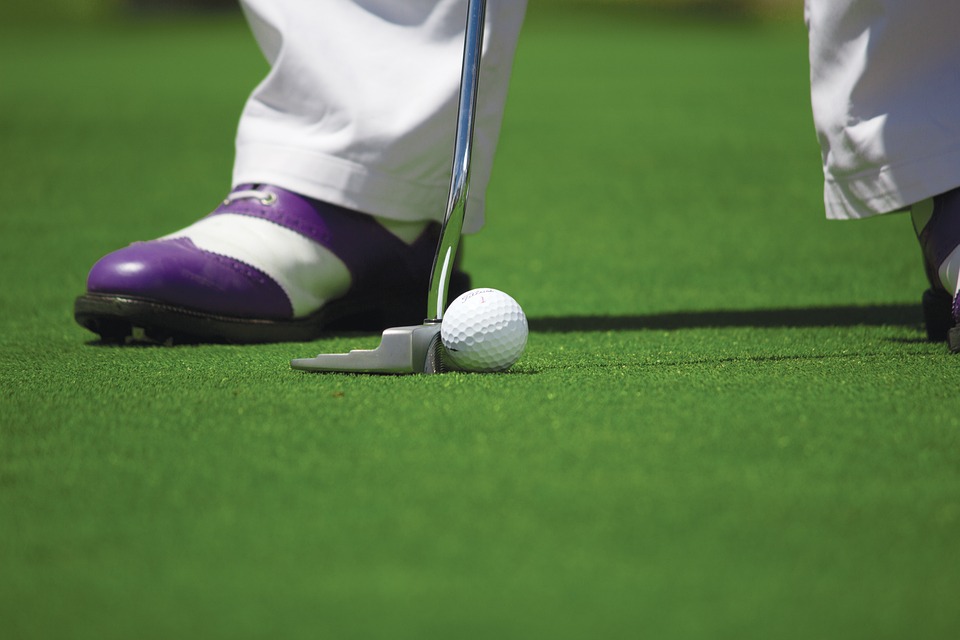 At 30 years old, Patrick Cantlay has won an impressive 8 PGA Tours throughout his decade-long career, and while his zero international victories leave much to be desired, there can be no doubt that he is the real deal. As well as having 8 PGA Tour victories throughout his career, he’s also scored 9 second-place finishes, highlighting his top consistency.

Easily one of the most high-performing golfers in the world in many different metrics, this has been a good year for Patrick Cantlay.

Ranked top for both green in regulation, birdie average, and sand save percentage, it’s clear to see why Cantlay is ranked as high as he is. This is bolstered by the top 5 rankings in driving distance, scoring average, and driving accuracy. He’s one to watch for 2023.

Our first inclusion from outside the Anglosphere, Jon Rahm is an elite Spanish golfer who completes our top 5 list. Despite hailing from Spain, Rahm went to college at Arizona State University and graduated in 2016, the same year he turned pro and really started to gain attention on a larger stage. He still lives in Arizona, having deep roots in his adopted homeland.

It’s not been a great year for Rahm, with him losing over 300 points whilst only gaining 220, putting him at risk of slipping down the rankings in 2023. That’s not a certainty, though and with him being such a highly-rated player by pundits and spectators alike, we’re sure he can put this year behind him and get back to playing at the high level that we have come to expect from him.