Belfast bettor wins £140,000 by mistake
Everyone who plays golf, professional or amateur, knows that mistakes happen. Likewise, every
golfer knows that a stroke of good or bad luck can make or break a round.
An anonymous 60-year- old golf bettor from Belfast, Northern Ireland, found out that both of those
facts can be true concurrently when he won £140,000 betting on the Qatar Masters and the Phoenix
Open in 2012.
He intended to back Gonzalo Fernandez-Castano to win in Qatar and Kyle Stanley to win in Phoenix,
putting £50 on an each-way double. In fact, he had inadvertently backed the Spaniard to be leading
at the end of the first round at 50/1 after selecting the wrong market on the bookmaker’s website.
This is why it is important to do all the research before placing your bet, you don’t want to lose
money straight away!
Paul Lawrie won in Qatar, and the seemingly-unlucky punter didn’t even bother to watch Kyle
Stanley clinch his own 50/1 victory in America, assuming that his double was forfeit. It was a very
pleasant surprise for him to log in and see his account was £139,162.50 richer than he’d left it! 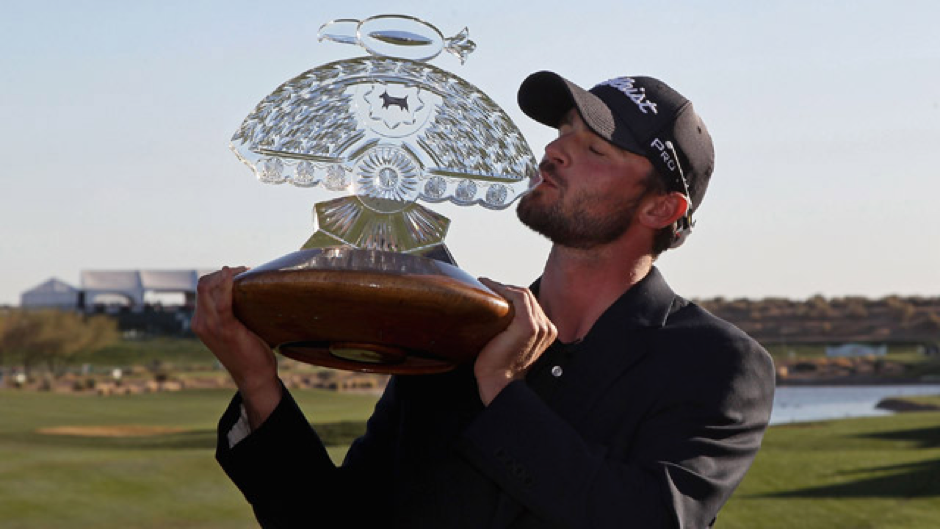 Poker pro defies the odds to net $340,000
It may not be common knowledge, but professional poker players (especially in Las Vegas) love golf.
They’re in the right place for it, too! What’s more common knowledge is that professional poker
players love to gamble, so it’s not surprising that one of the all-time great and crazy golf bets was
made at the hand of poker pros.
Erick Lindgren is one such pro, who had recently been knocked out of the $50,000 buy-in H.O.R.S.E.
tournament at the World Series of Poker and had to kill the time somehow. This wound up with
Lindgren getting involved in a monster golf bet, in which he had to:
 Play four rounds of golf at Bear’s Best, one of Las Vegas’s toughest golf courses, in one day.
 Shoot from the pro tees for each round.
 Score under 100 on each round.
 Walk all four rounds back-to- back, carrying his own clubs.
Lindgren, an avid golfer, took to the course at 5:45am to try and avoid the blazing Las Vegas heat
(this was the middle of June, after all) and eventually managed to complete the bet. He lost almost
20lbs during his monster day of golf.
Rory McIlroy’s dad cashes in early
Rory McIlroy from Northern Ireland is currently one of the best golfers in the world, with several
championship titles under his belt and a nearly two-year stint on top of the Official World Golf
Ranking.
Gerry McIlroy, Rory’s father, obviously had a lot of faith in his son from an early age. When Rory was
15 and yet to make his mark on the world of professional golf, Gerry bet £200 that his teenage son
would win the British Open within ten years.
He got 500/1 on what seemed like a less-than- likely outcome, but his faith in his son paid off and
when Rory won the British Open, Gerry collected a cool £100,000. He’d shared the luck with his
friends, too; a few of his mates had bet at 250/1 a few years later and reaped the rewards as well.
Titanic Thompson: the man, the myth, the legend
Titanic Thompson is a legend in the worlds of gambling and golf; he was one of the most famous golf
gamblers and hustlers in history, going from town to town in the early 20th century to gamble and
hustle golfers out of thousands of dollars.
Back in the 1930s, all golf professionals played for money on the side. Way back in 1934, members of
the Ridgelea Country Club in Fort Worth, Texas, put up $2,000 (roughly $36,000 today) for Byron
Nelson to take on Titanic Thompson. He shot 69 to Titanic’s 71, only to find out that Titanic had
arranged a 3-shot handicap with the bettors.
Nelson later said that Titanic would have excelled on the professional tour, but didn’t have to. “He
was playing for $25,000 a nine while we played for $150”, Nelson remembered.
Of course, Titanic was a hustler. Once, poker star Johnny Moss bet that he could shoot 45 or better
for 9 holes using just a 4 iron. Moss had been hustling himself, practicing for months with the 4 iron.
Thompson took the bet, but Moss kept missing putts and realised that the cubs had been tampered
with. Moss caught Thompson and the two teamed up to hustle golfers out of immense sums of
money. 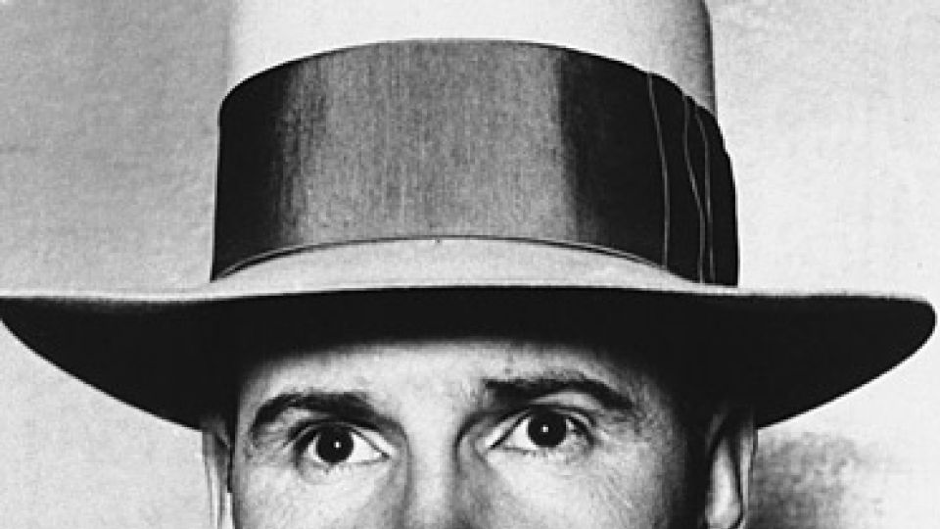