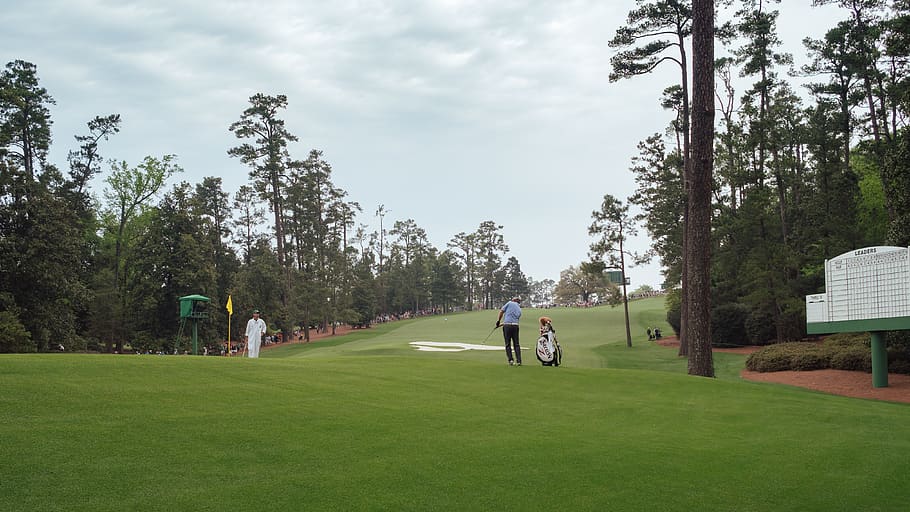 This year’s Masters Tournament was bound to be a bit different. Last year’s event was cobbled together months after the usual August scheduling and didn’t include the Par-3 contest. Luckily, Dustin Johnson, Im Sung-Jae, and Cameron Smith delivered riveting performances.

The 2020 Major concluded with Johnson donning the green jacket, inching past his Korean and Australian competitors. Heading into this year’s tournament, dates were also rescheduled from the standard August schedule and included unexpected weather delays throughout the April 8-11 dates.

Though Japanese pro Hideki Matsuyama was on the radar for many pundits, few suspected him to surpass other favorites like Will Zalatoris, Jordan Spieth, and Jon Rahm. His performance this year hasn’t only kept Masters’ interest alive during a time of limited spectatorship but has also proved pivotal for the sport as a whole, helping to bring exposure to golf hopefuls in Japan and East Asia.

Already, fans from around the world are scrambling to apply for tickets to next year’s Major in Georgia. Pundits at sportsbooks who create golf betting odds throughout the year have also cast their attention toward the 2022 event. Though there’s almost a full year before the 2022 Masters, betting on futures markets is one of the most popular ways for fans to wager.

Though oddsmakers have selected Dustin Johnson and Jon Rahm as favorites for next year, some have already backed Matsuyama for the 2022 Major. Let’s take a closer look at how the pro landed his first Major win this year.

Despite his win this year, pundits haven’t selected Matsuyama as a favorite for next year’s tournament. Not only is it exceedingly difficult for a pro to repeat a Major win, but Matsuyama’s odds weren’t great for this year’s event, to begin with.

The pro was coming off a four-year winless drought in the Majors. Since 2011, his highest placement was a T2 swipe at the 2017 US Open and a T5 from that year’s PGA Championship. This helped catapult him to a career-high second in the Official Golf World Ranking—but it would be a slow four years afterward.

In 2018, Matsuyama struggled to place in the PGA, with a high of T16 in that year’s US Open. The following year wasn’t much kinder to the pro, with a top finish of T16 at the PGA Championship. The following year, Matsuyama’s highest finish for the stunted 2020 season was T13 at the Masters. Coming into the 2021 Masters, the pressure was on. 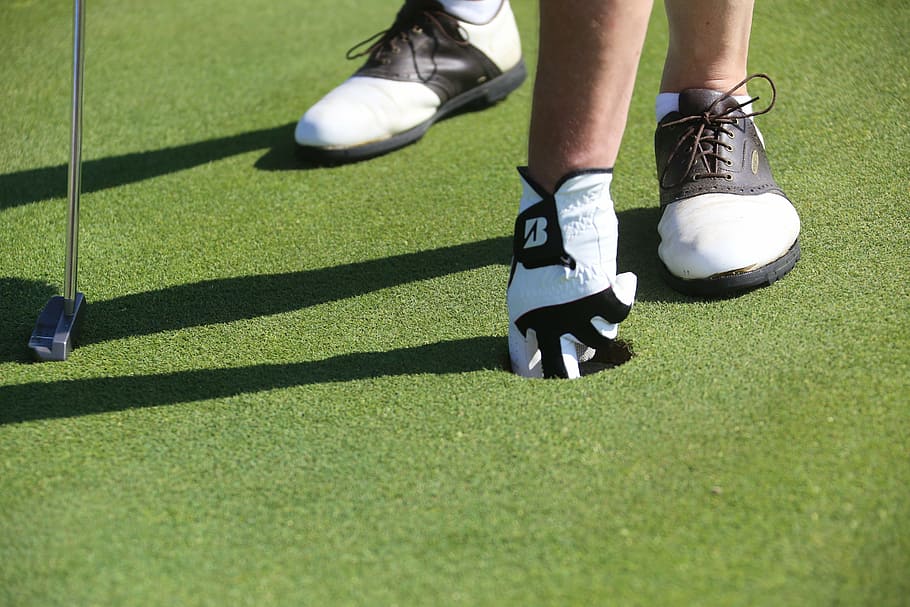 A Win for Japan

When Matsuyama edged past Zalatoris for a margin of victory of only one stroke, the Japanese pro didn’t just end a four-year drought. He became the very first Asian-born champion of the Masters—and the first to take home a Major title in general.

One broadcaster, Naoyuki Komatsu, calls this the ‘Ai Miyazato’ effect. Back in the early 2000s, Japanese golfer Ai Miyazato competed in both the LPGA Tour and LPGA of Japan Tour. In 2010, she was ranked the number one golfer by the Women’s World Golf Rankings.

Her career helped shine a light on Japanese golfers, and thus encouraged female players interested in going pro to pursue their dreams. Matsuyama’s win is bound to do the same for young hopefuls who are interested in golf but who may not have felt represented in the sport before.

A Massive Payout for Matsuyama

Though Matsuyama’s victory has overarching social benefits for players around the world, the pro also has massive payouts to look forward to. For his Masters’ victory, he received a $2.1 million payout, but ongoing earnings could tally up to $1 billion, according to an ESPN report.

The Masters’ green jacket is an incredibly illustrious prize—and he’ll have his countrymen to thank for it. As mentioned above, Matsuyama’s victory carries more than a green jacket or large check.

Japanese brands and broadcasters will be looking to include Matsuyama in massive campaigns in the future to capitalize on his reputation as a national hero. In other words, Matsuyama will be the face of Japanese golf for years to come—if not decades.