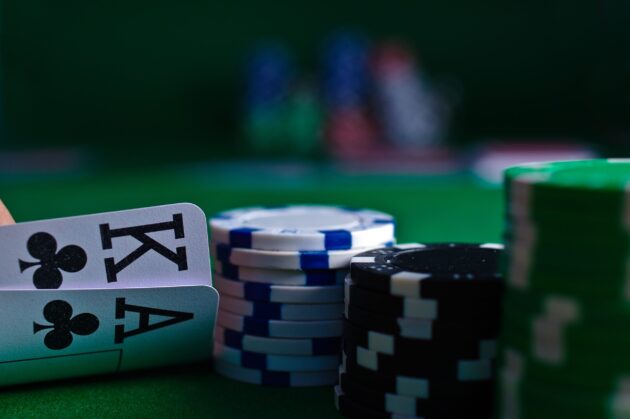 Athletes such as golfers spend their leisure time and money on different activities. One of the most common times for golfers is gambling, and with the amount of money they earn, they play the game not for the money but for fun. Some even treat gambling as a passion they enjoy and gain positive emotions.

This article will talk about some famous golfers who are into gambling and poker, how much they have spent, and why they play the game.

Scottish golfer Alexander Walter Barr Lyle has two major titles from his professional career. In the 1980s, he rose to become one of Britain’s best players, together with Ian Woosnam and Nick Faldo. From the Official World Golf Rankings inception in 1986 through 1989, Lyle lasted 167 weeks in the top ten. In 2012, Lyle became a member of the World Golf Hall of Fame.

Lyle became infamous for his affinity for gambling. He became dependent on the activity and sometimes placed bets against himself. Lyle was a skilled golfer who also won several championships, but he usually lost most of his bets and has reportedly spent 2.2 million dollars on gambling in over nine years.

While visiting a casino often may be fun for a few people, John Daly lives practically in a casino. Daly is a golf pro who has already won and lost  several million dollars. Besides engaging in high-stakes poker and gambling on sports, he also enjoys playing money machines and online betting. An example is Ignition Poker, where players may enjoy online poker and other forms of gambling.

Daly has compared betting to an addiction for him and was reported to have spent 55 million dollars on poker and other gambling forms in one year. According to him, he would pick gambling over work easily.

Aside from being a well-known golf professional, Phil Mickelson is also a poker and gamble-savvy person. He has previously acknowledged having an addiction to gambling and poker and even claimed to have had to keep his cards hidden from his spouse due to his excessive gambling expenditures.

Mickelson reportedly spent roughly forty million dollars in four years due to his severe gambling habit. Additionally, rumors have reported that he placed fifty wagers on collegiate games such as basketball. 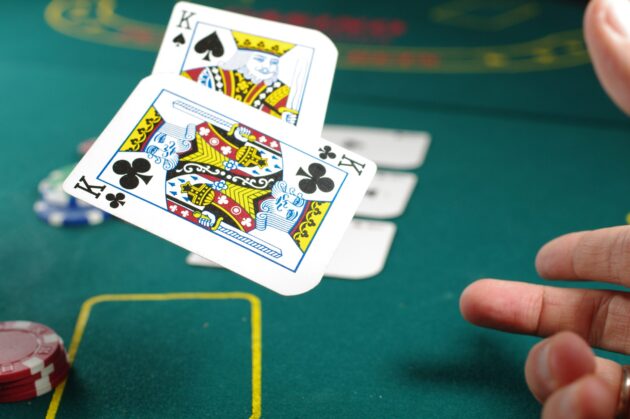 Tiger Woods is a big gambler. He has been seen in several well-known casinos worldwide, such as the Wynn Las Vegas & Encore Resort and Atlantis Bahamas. He enjoys playing high-stakes games like poker and blackjack, and he also frequently visits the roulette rooms and occasionally plays the pokies.

He even won more than a million dollars once on a trip to Las Vegas in the Bellagio Hotel and Casino.  Despite the dangers of gambling, it appears that Tiger can restrain his cravings and limit his expenses.

Rory McIlroy has four major titles and is among the sport’s top accomplished athletes. But other than playing golf, McIlroy has a different interest in gambling and betting. The Northern Irishman regularly visits the casino, and I am also infamous for gambling on golf competitions even when he is participating in them.

Although some may view gambling as a risky obsession, McIlroy views it as a fun activity. He admitted to enjoying a little gambling and views it as merely a means of enhancing the pleasure of the sport of golf, saying that he does not overdo it and only plays to add excitement to his life.

The loved ones of Dustin Johnson are aware of his passion for gaming. In his private life, he frequently bets on his ability to achieve. Several of his endeavors, both personally and professionally, have been successful as a result of his optimism. But, it has also brought about certain difficulties, such as marriage and numerous legal disputes.

There are a lot of athletes, especially golfers, who enjoy gambling. Some have succeeded in their endeavors, while others have spent millions in losses. In any case, professional golf players have the money to spend on gambling, and that’s why they enjoy the game.